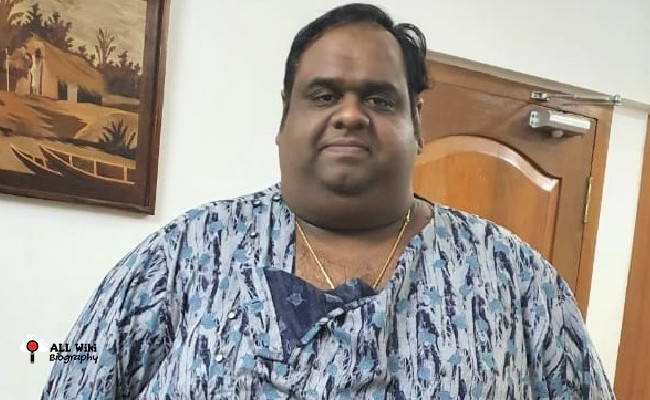 Ravinder Chandrasekaran is an Indian film director and producer, who mainly works in the Tamil Film industry. He was born and bought up in Chennai, Tamil Nadu, India.

In 2021, he started his own production house ‘Libra Productions’ and produced the ‘Sutta Kadhai’ movie, directed by Subbu.

He then turned as director and directed the ‘Markandeyanum Magalir Kalluurium’ movie, which is being jointly produced by Siva Durai and Saravana Priyan.