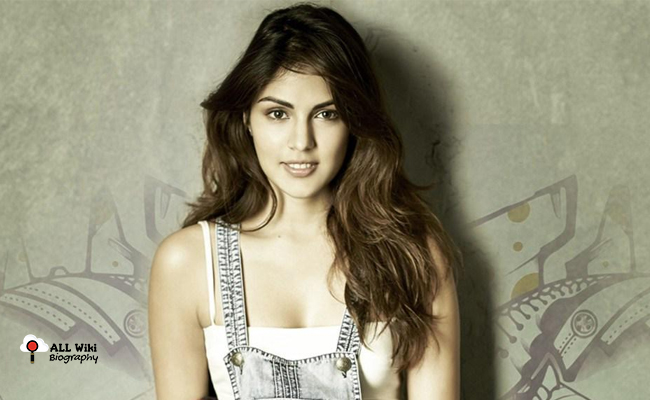 Rhea Chakraborty is an Indian film actress, who mainly works in Hindi Cinema. She was born on Friday, July 1, 1992, in Bangalore to Indrajit Chakraborty and his wife Sandhya Chakraborty.