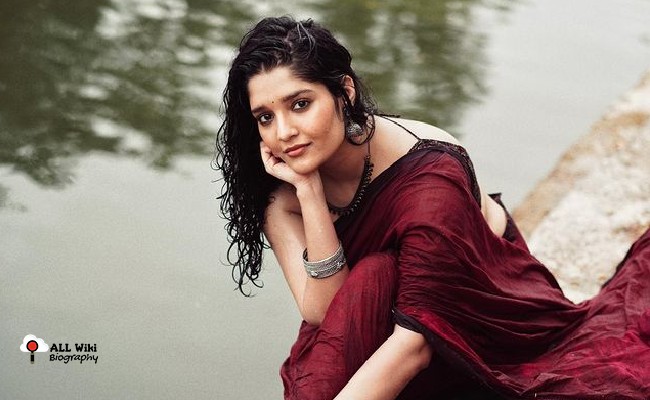 Ritika Singh is an Indian Film Actress, who mainly works in the Tamil, Telugu and Hindi industries. She was born on Thursday, 16 December 1993, in Thane, Maharashtra, India.

In 2016, Ritika started her acting career with a bilingual movie ‘Saala Khadoos’ in Hindi and ‘Irudhi Suttru’ in Tamil as ‘Ezhil Madhi’. She next acted in a Tamil movie ‘Aandavan Kattalai’.