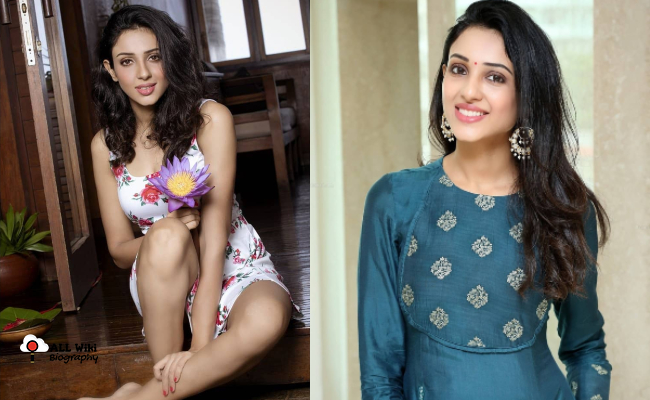 Riya Suman is an Indian Actress, model, and fashion designer who works in Telugu film Industry. She was born on Monday 5th September 1994 in Mumbai, Maharashtra, India.

Riya did her graduation from RA Podar College Of Commerce & Economics in Mumbai. Riya then did a diploma in acting at Anupam Kher’s School of Acting in Mumbai.

In 2016, Riya started her acting career in the Telugu Film Industry with the ‘Majnu’ movie. Riya next acted in the ‘Paperboy’ movie in 2018.

In 2020, Riya made her debut in Tamil film Industry with the ‘Seeru’ movie. Riya then acted in various movies like Malaysia to Amnesia, Manmadha Leelai, Agent Kannayiram, MenToo, and Top Gear.