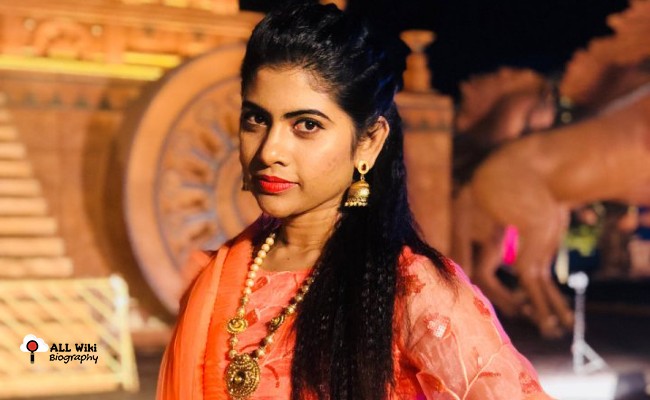 After his studies, Kajal moved to Hyderabad and started her career as a Radio Jockey in Red FM Hyderabad. Along with that, She used to host Movie events, Opening ceremonies across the Telugu states.

In the same time, she started dubbing for actress and her first movie was ‘Ninnu Kalisaka’ in 2009. Apart from hosting and dubbing, she also sung songs and first song was ‘Lammi Lammi’ song from ‘All The best’ movie in 2012.

In 2014, She then quit her job at Red Fm Hyderabad. She then joined Tollywood Tv and hosted a show called ‘Good Morning Hyderabad’.

Later, she started doing freelancing and turned as a movie critic and started giving reviews for movies on various youtube channels. She has also done more than 100+ interviews with various South Indian Celebrities.

Kajal next started her own Youtube channel and used to host gained more than 113k subscribers. She used to make videos with celebrities on various concepts like Krazy Talks with Kajal, Food Challenge videos, and Vlogs.

In 2021, She participated in the reality show ‘Bigg Boss Telugu 5’, hosted by King Nagarjuna.