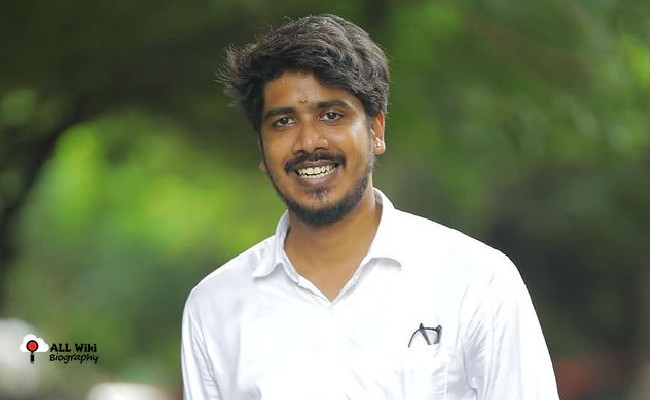 RJ Vinoth is a Popular Radio Jockey and Anchor from Chennai, Tamil Nadu, India. He was born and bought up in Chennai. He did his schooling at Bishop Corrie Anglo Indian School in Chennai and then, finished his graduation from the University of Madras, Chennai.

In 2009, Vinoth started his career as a Radio Jockey at Suryan FM and after two years, he left that job. He then moved to Dubai and joined Tamil 89.4 FM UAE as RJ & Digital Media Director. During this time, he also serves the position of co-founder & program head at Smile Settai web radio.

Later in May 2016, he joined Jaya Network as director of Programming. Simultaneously, he also served at the Capital Maharaja Organisation Limited as Program Manager & Radio Jockey.

In 2019, he joined 94.3 Radio One as Radio Jockey. Currently, he runs his own radio show ‘RJ Vinoth Show’. Apart from this, he also works as an anchor for many shows and events.