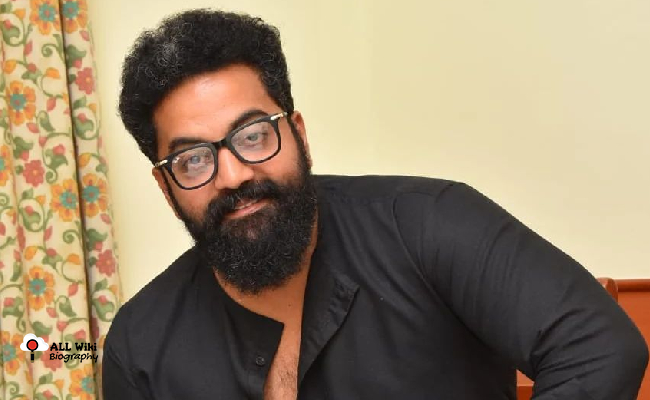 Robert Master is an Indian Film Choreographer and Actor, who mainly works in the Tamil Film Industry. He was born on Monday, January 26th, 1981, in Chennai, Tamil Nadu, India.

In 1991, Robert started his career as a child artist in Tamil Film Industry with the ‘Azhagan’ movie. Later, Robert acted in a few movies like Maaran, Pavalakkodi, Jai, etc.

In 2022, Robert participated in the famous reality show ‘Bigg Boss Tamil 6’, Which is hosted by Kamal Haasan.