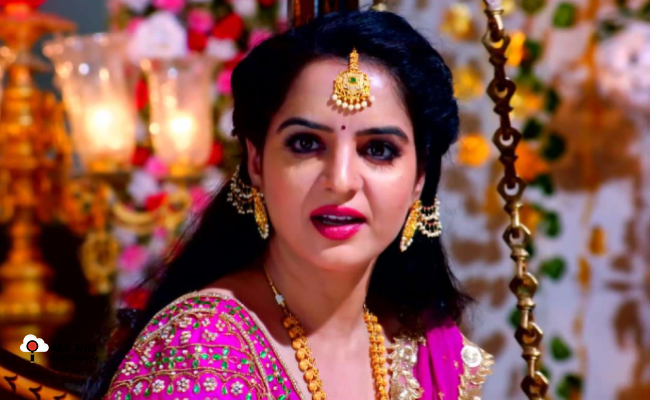 Roopa Shravan is a south Indian Television Actress, who mainly works in the Telugu, Kannada, and Tamil languages. She was born on Tuesday 29th September 1992 in Bangalore, Karnataka, India.

After completing her PUC, Roopa started her acting career in Kannada Television Industry with the ‘Kuberappa and Sons’ serial. Roopa then acted in various serials like Bharathi, etc.

In 2010, Roopa made her debut in Telugu Television Industry with the ‘Chinna Kodalu‘ serial on Zee Telugu. Roopa then acted in a few serials like Geethanjali, Inti Guttu, and Oohalu Gusagusalade.