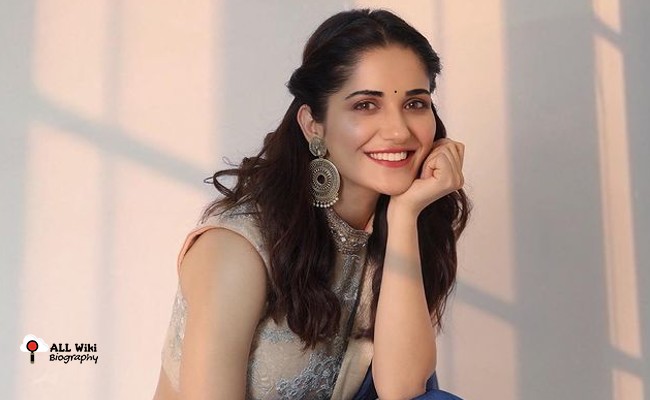 Ruhani Sharma is an Indian Film Actress, who mainly works in the Telugu Industry. She was born on Thursday, 21 April 1983 in Hyderabad, Telangana, India.

In 2017, she started her acting career in Tamil Film Industry with the ‘Kadaisi Bench Karthi’ movie. In the following year, she made her debut in the Telugu Film industry with ‘Chi La Sow’ movie.

Apart from movie, She also acted in Web Series ‘Poison’, where she played the role of Jhanvi.