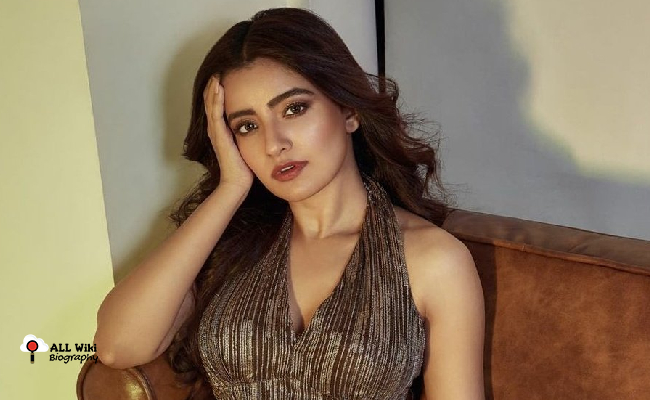 Rukshar Dhillon is an Indian Actress, who mainly works in Telugu and Kannada Languages. She was born on Tuesday, 12 October 1993 in London, United Kingdom.

She was born in London and raised in Goa. Currently, she was settled in Bangalore. She graduated in Fashion Designing.

She next acted in a couple of movies like Krishnarjuna Yudham and ABCD: American Born Confused Desi. In 2020, She made her debut in Bollywood with the ‘Bhangra Paa Le’ movie.