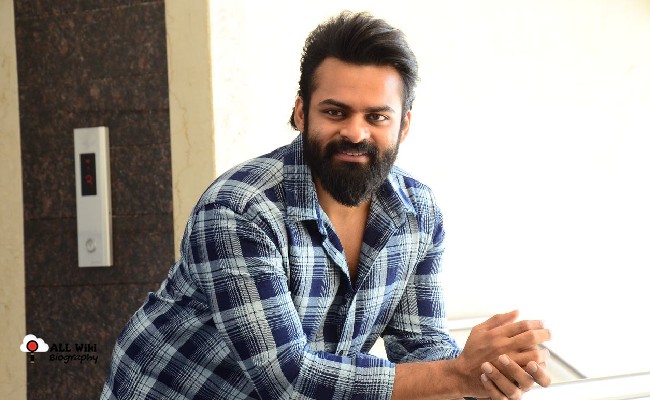 Sai Dharam Tej is an Indian Film Actor, who mainly works in the Telugu Film industry. On October 15, 1986, he was born in Hyderabad, Telangana, India. He was born to Vijay Durga, Sister of Legendary Actor Megastar Chiranjeevi.

He then did his schooling at Nalanda School in Hyderabad and later, finished his graduation from B St. Mary’s College in Hyderabad.

In 2012, Sai Tej started his acting career in the Telugu Film Industry with the ‘Rey’ movie. But, his 2nd movie ‘Pilla Nuvvu Leni Jeevitham’ movie released first in 2014.