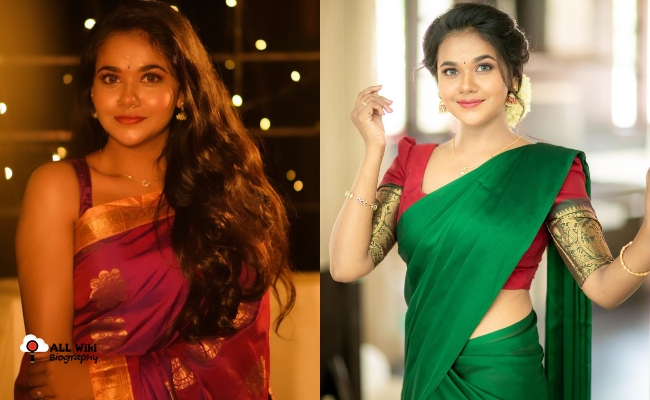 Sai Rithu is an Indian Serial Actress, who works in Tamil Television Industry. She was born and bought up in Chennai, Tamil Nadu, India.

In 2021, She started her acting career with a web series ‘Tamil School Love’ on the Thanga Nari youtube channel.

She then acted in a few short films and web series like Kadhal Vaithu Kathirunthen, Ajith Unique Life Of Meme Creator, etc.

In the same year, She started her acting career in the Tamil Television industry with the ‘Rajini’ serial, where she played the role of Meena.