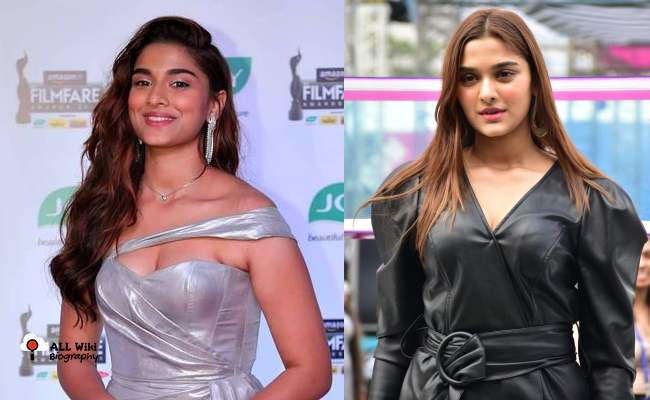 Saiee Manjrekar is an Indian actress, and model, who mainly works in Hindi Film Industry. She was born on Saturday, August 29, 1998, to Mahesh Manjrekar (Actor & Director) and his wife Medha Manjrekar (Producer) in Mumbai, Maharashtra, India.

From a young age, she was interested in acting and wanted to make a career in it. In 2019, She started her acting career in Hindi Film Industry with the ‘Dabangg 3‘ movie.

She then acted in a couple of movies like Ghani and Major. In between, she also appeared in a music video called ‘Manjha’.