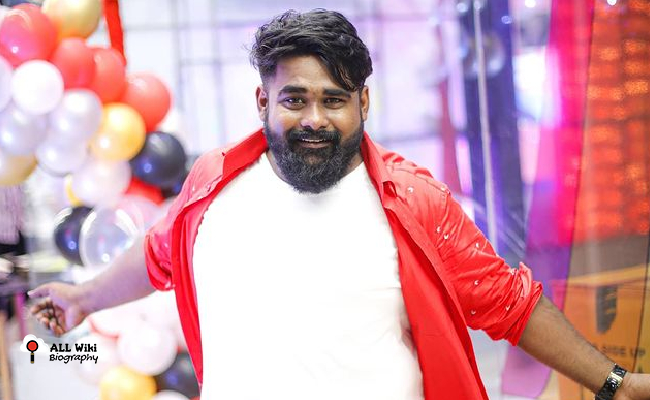 Saikumar (Bumchick Babloo) is an Indian Film Actor and comedian, who mainly works in the Telugu Film industry. He was born and bought up in Anakapalle, Visakhapatnam, Andhra Pradesh, India.

After his schooling, He finished his graduation from Visakha Institute of Technology & Science in Visakhapatnam. He then worked as ‘Java Developer’. Since his childhood, he was interested in acting.

During his last days of college, he started acting in short films and got fame as Bumchik Babloo. Since then, he acted in more than 60+ on various youtube channels like Babloo Mayaa, Bamchik Bunty.

In 2017, Babloo started his acting career in the Telugu Film Industry with the ‘Idi Maa Prema Katha’ movie. He then moved to Hyderabad and acted in various movies like Pressure Cooker, Boys, etc. In between, he also acted in a few serials like Ammai Cute and Abbai Naatu, etc.