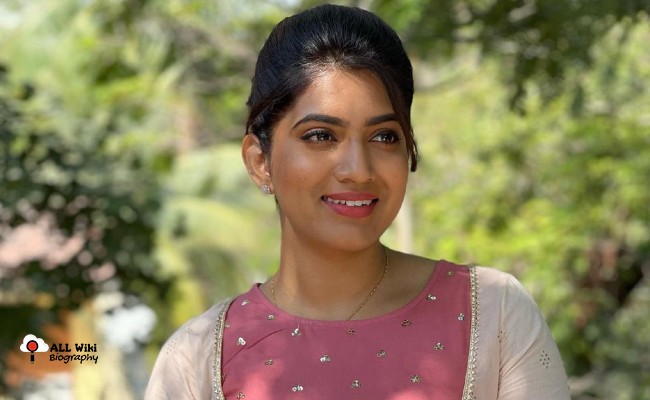 Sameera Sherief is an Indian Television Actress and Anchor, who mainly works in the Telugu Television industry. she was born on Monday, November 14, 1988, to Amir Sherief and his wife in Hyderabad, Telangana, India.

She has a younger sister named ‘Seema Eff Sherief’. At the age of 15, She made her acting debut in Telugu Television Industry with the “Aadapilla” serial in 2006.

In 2016, Sameera made her debut in Tamil Television Industry with the “Pagal Nilavu” serial in Star Vijay. In the following year, Sameera acted and produced a Serial named “Rekka Katti Parakkudhu Manasu” in Tamil.