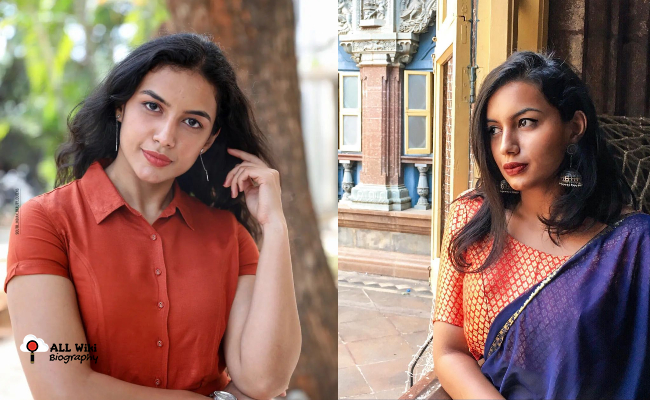 Sanchitha did her schooling at Frank Anthony Public School, Bangalore, and then did her intermediate at Jyoti Nivas College, Bangalore. She next did BA in Triple Major in Media, Literature, and Theater Studies at Christ University, Bangalore.

After her studies, he used to perform in various theater plays like Cardamom 2017, Between Best Sellers 2018, and Six Dead Queens 2019. Sanchitha is also a certified Yoga instructor, she teaches Yoga and has done her teacher training in Mysore.

In 2021, Sanchitha started her acting career in the Telugu Film Industry with the ‘Love, Life, and Pakodi‘ movie. She next acted in various movies like ‘Kalapuram‘ and ‘Meet Cute‘.