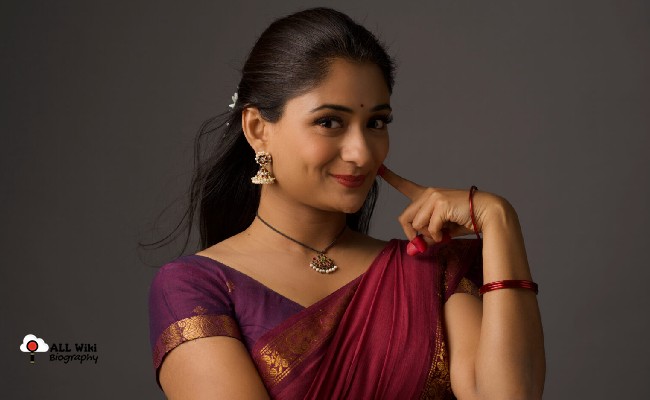 Sandhya Raju is an Indian Kuchipudi Dancer and Actress. She was born on Wednesday, March 25, 1992, in Chennai, Tamil Nadu, India. Sandhya was the daughter of P. R. Venketrama Raja (Ramco Industries Chairman) and his wife Nandini.

She did her schooling at Bala Vidya Mandir, Chennai and Later, studied at Loyola College, Chennai. She then finished her Bachelor’s degree in Psychology from Osmania University, Hyderabad.

At the age of 10, she started her training as Kuchipudi Dancer under Vempati Chinna Satyam guidance at Kuchipudi Art Academy. She then trained at Kishore Mosalikanti and did her Rangapravesam under his guidance.

In 2014, she got married to Rama Raju (Son of Ramalinga Raju, Satyam Computers) in a traditional wedding ceremony in Chennai.