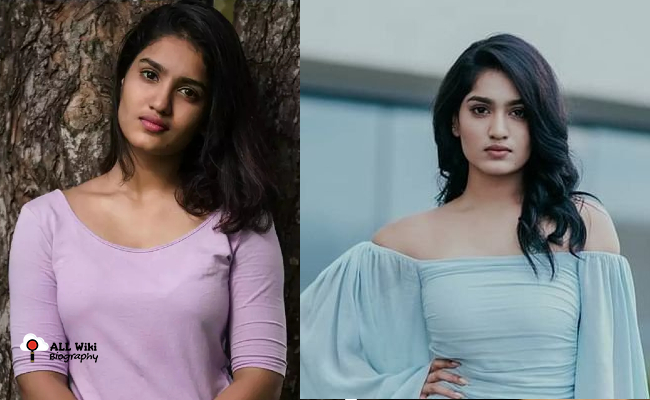 Saniya Iyappan is a South Indian Film Actress, who mainly works in Malayalam Film Industry. She was born on Saturday 20th April 2002 in Kochi, Kerala, India.

Saniya then started her acting career as a Child artist in Malayalam Film Industry with the ‘Balyakalasakhi’ movie and then acted in a couple of films like Apothecary and Vedham.

In 2018, Saniya acted in the lead role in the Queen movie and won the Best Female Debut (at Filmfare Awards) and Best Newcomer Actress (Vanitha Film Awards).