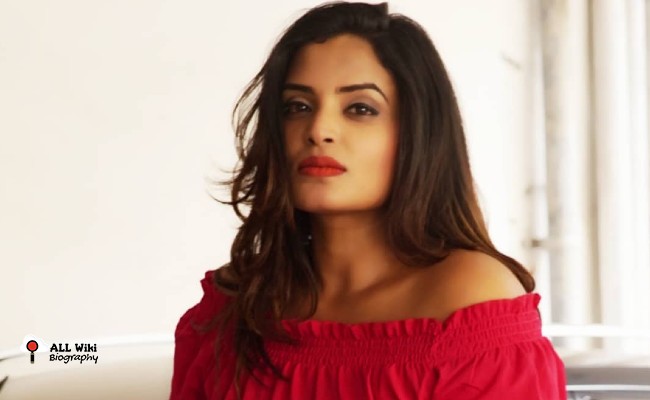 Sarayu Suman aka Sarayu Roy is a popular YouTuber actress known for her adult content on the ‘7 Arts’ youtube channel. She was born on Thursday, June 25, 1992, in Hyderabad, Telangana, India.

She finished her graduation B. Sc degree in Delhi and later, did Fashion Technology. She also finished the Voice Training course. After that, she acted in a short film, which became viral on youtube. From then, she wants to pursue her career in acting.

She then acted in various web series on the ‘7 Arts’ youtube channel. She also gives movies reviews in her style. In 2021, She also participated in the reality show Bigg Boss Telugu Season 5 hosted by Nagarjuna Akkineni.