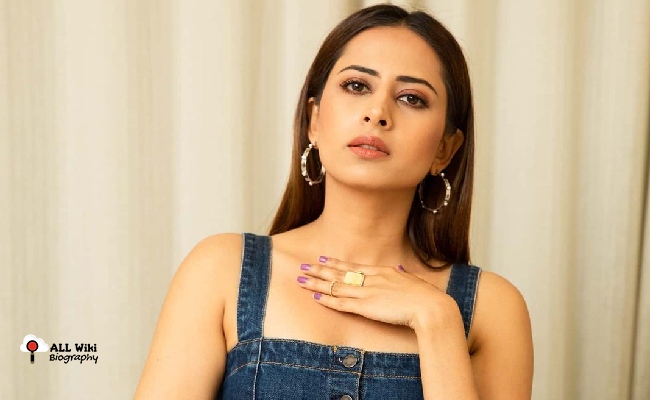 Sargun Mehta is an Indian Actress, Model, and Television Host, who mainly works in Punjabi Film Industry. She was born on Tuesday, 6 September 1988 in Chandigarh, India.

She did her schooling at the Sacred Heart Convent School and Carmel Convent School in Chandigarh. Later, finished her Bachelor of Commerce (B. S.) from Kirori MaL College, New Delhi.

In 2015, She made her debut in the Punjabi Film Industry with the ‘Angrej’ movie. She then acted in various movies like Love Punjab, Jindua, Lahoriye, Qismat, Kala Shah Kala, Chandigarh Amritsar Chandigarh, Surkhi Bindi, Jhalle and Qismat 2.