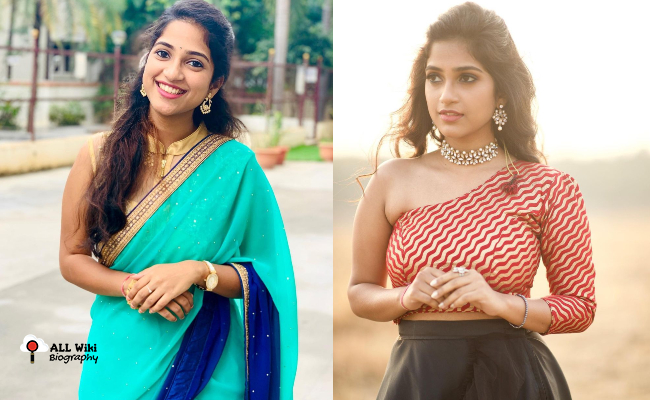 Satya Yamini is an Indian playback singer, who mainly works in Telugu and Tamil languages. She was born on Wednesday, 15th February 1995, in Hyderabad, Telangana, India.

Satya’s father Prabhakar works as an employee in an airline company and her mother Sridevi is a housewife. At an early age, Satya used to hum songs at home along with her father. At the age of 7, Satya started training in Singing at music teacher Lathamurali.

Satya then participated in the SaReGaMaPa Litle Champs and ended in the Top 5. Satya then joined Little Musicians Academy and got trained under Music Teacher Ramachary.

Satya next participated in a couple of shows like Swarna Neerajanam and Super Singer 8. During this time, music director MM Keeravani was impressed with Satya’s talent. Satya then joined in Keeravani team and worked as a chorus singer.

In 2015, Satya then made her singing debut in Telugu Film Industry with the ‘Mamatala Talli’ song from the movie ‘Baahubali: The Beginning’.

Here is the list of some songs Satya Yamini has sung: