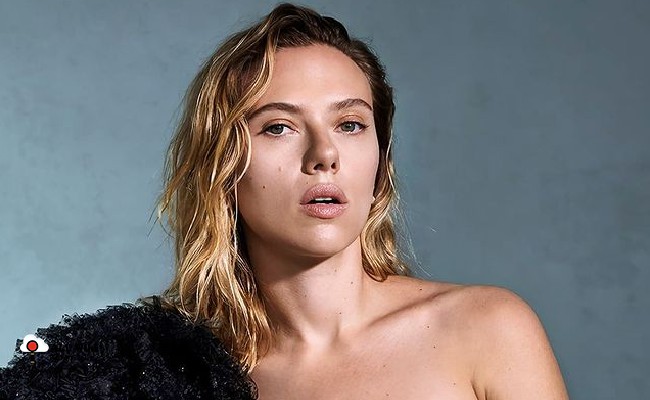 Scarlett Johansson is an American Actress, who mainly works in Hollywood films. She was born on Thursday, November 22, 1984, in New York, United States.

Scarlett is one of the most popular and highest-paid actresses in the Hollywood Film Industry. She featured multiple times in Forbes Celebrity 100 list.