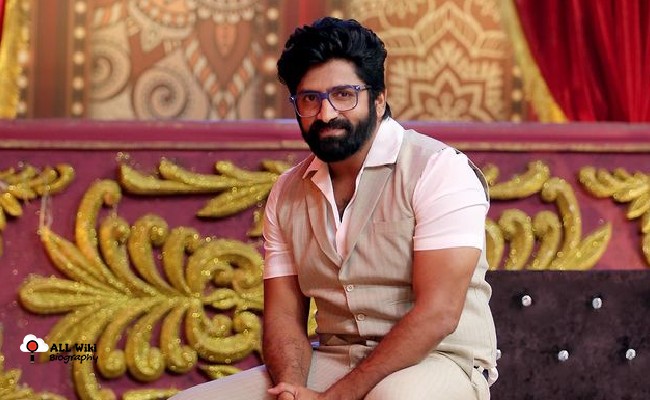 Sekhar Master is an Indian Film Choreographer, who mainly works in the Telugu Film Industry. He was born on Tuesday, November 6, 1979, in Vijayawada, Andhra Pradesh, India.

Initially, he did a crash course at an institute in Vijayawada and after some time, he joined as a student at Rakesh Master. In 1996, He got a membership card as a Background dancer in Tollywood.

In 2007, He started his career as a Choreographer in Telugu Film Industry with the ‘Oohallona’ song from the ‘Mantra’ movie. Before becoming Choreographer, He worked as a Background dancer (for six years) and as an Assistant (for 8 years).