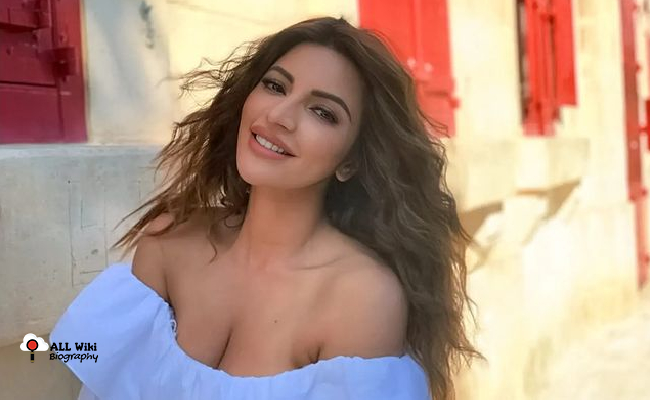 Shama Sikander is an Indian actress, who mainly works in Malayalam, Tamil, and Telugu Languages. She was born on Tuesday, 4th August 1981 in Makrana, Rajasthan, India.

She did her acting course at Roshan Taneja School of Acting, Mumbai. In 1998, She started her acting career in the Hindi Film Industry with the ‘Prem Aggan’ movie. She then acted in a few movies like Mann, Ansh: The Deadly Part, Basti, etc.

In 2003, She made her debut in Hindi Television Industry with the ‘Ye Meri Life Hai’ serial. She then appeared in various Tv series like CID, Kaajjal, Seven, and Baal Veer.