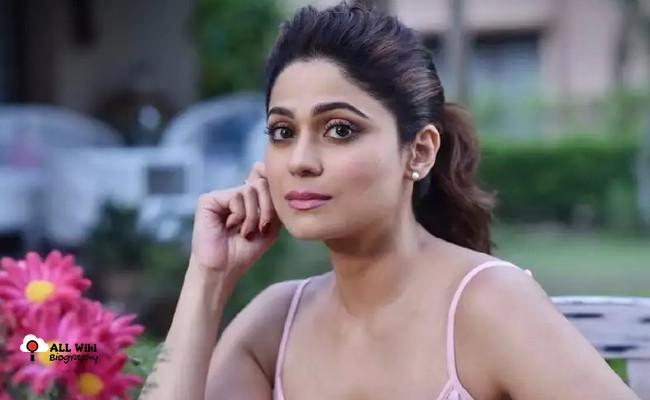 Shamita Shetty is an Indian Film Actress, who mainly works in the Hindi Film Industry. She was born on Friday, February 2, 1979, in Mangalore, Karnataka, India.

She did schooling at St. Anthony’s Girls’ High School in Mumbai and finished her Bachelor of Commerce degree from Sydenham College of Commerce and Economics, Mumbai. She next did Diploma in Fashion Designing from SNDT Women’s University, Mumbai.

Later, with her love of Interior designing, she did a diploma in Central Saint Martins and Inchbald School of Design in London. In 2000, Shamita started her acting career in Hindi Film Industry with the ‘Mohabbatein’ movie. She played the role of Ishika Dhanrajgir and won IIFA Award for Star Debut of the Year – Female. 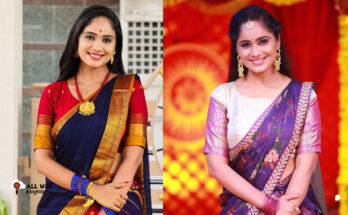 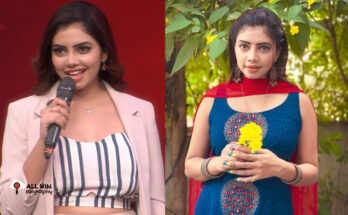