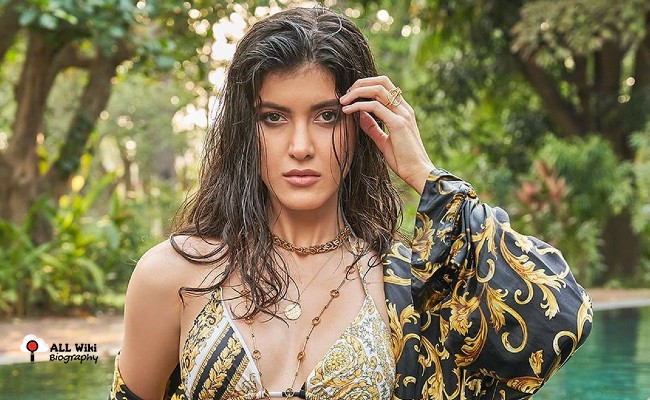 She did her schooling at Ecole Mondiale World School, Mumbai and continuing her higher education. In 2019, Shanaya started her career as an Assistant Director for Janhvi Kapoor’s Gunjan Saxena.

Shanaya is going to make her debut as an actress in Hindi Film Industry with Karan Johar’s Dharma Productions.