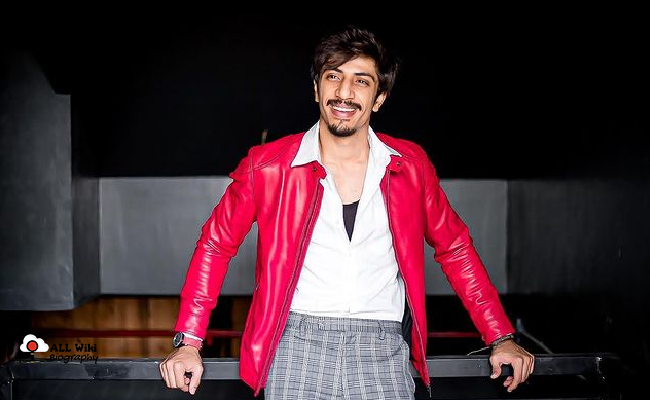 Shariq Hassan (Bigg Boss Tamil 2) is an Indian actor, who mainly works in the Tamil Film Industry. He was born on Saturday, 21 June 1986 in Krishnankoil, Virudhunagar, Tamil Nadu, India.

Shariq is the elder son of actor Riyaz Khan and Actress Uma Riyaz. He has a younger brother Shamshad Hassan. He did his schooling at A. V. Meiyappan Matriculation Higher Secondary School in Chennai.

In 2006, He started his acting career in Tamil Film Industry with the ‘Pencil’ movie. In 2018, He participated in the popular reality show ‘Bigg Boss Tamil Season 2’ and was evicted on Day 63.

He then acted in a web series ‘Kaalam Neram Kadhal’, which was released on the ‘Cinema Calendar’ youtube channel.