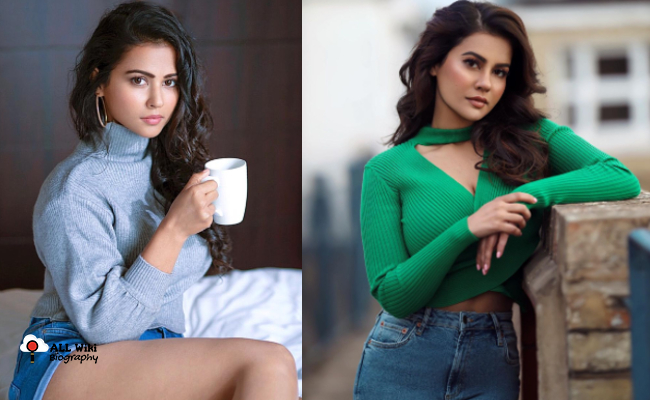 Sharmiela Mandre is an Indian Film Actress, who mainly works in the Kannada, Tamil, and Telugu languages. She was born on Sunday 28th October 1990 in Bangalore, Karnataka, India.

In 2007, Sharmiela started her acting career in Kannada Film Industry with the ‘Sajni’ movie, which is being produced by her aunt Sunanda Murali Manohar.