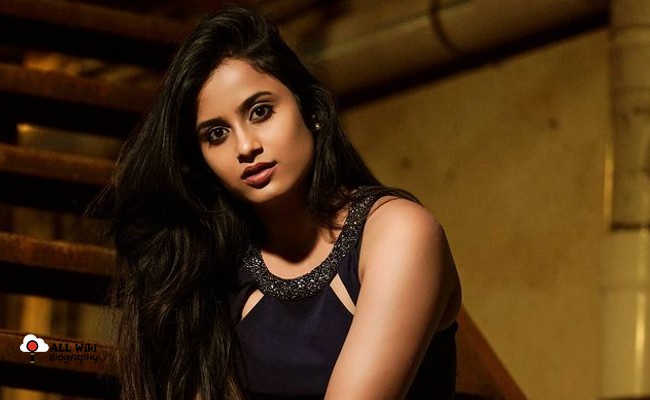 Sheetal Gauthaman is an Indian Film Actress, who mainly works in the Telugu industry. She was born on Sunday, 26 April 1998, in Hyderabad, Telangana, India.

She did her schooling at Bhavan’s Sri Ramakrishna Vidyalaya in Sainikpuri, Secunderabad and then finished her B. Tech from Geethanjali College of Engineering and Technology in Hyderabad.

After her studies, she started her acting career on youtube and acted along with other youtube stars like Shanmukh Jaswanth, Mehaboob Dil Se, Sunny K, Pruthvi Mukka (Don Pruthvi), etc.

She is best known for short films /Web series like Iddarammayilatho, Kundanapu Bomma, Middle-Class Ammai, and You Avakay Me Ice Cream.