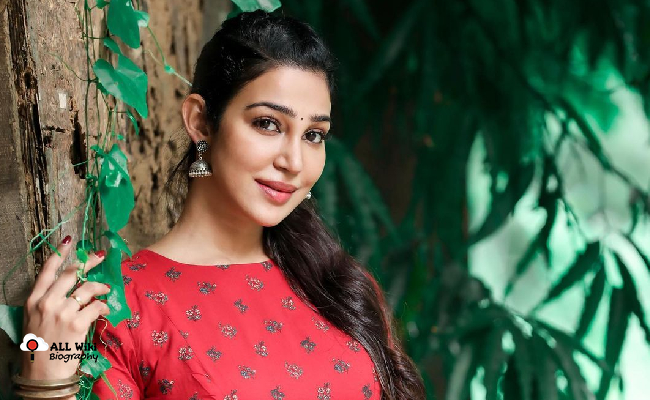 Sheriina is a Film Actress, who mainly works in the Tamil language. She was born in Kerala and bought up in Bangalore, Karnataka.

After her studies, she wanted to be an air pilot but unexpected she started her career in modeling in 2009. One day along with her friends she went shopping mall, during the same time, Femina Miss India South auditions were going on there.

With her friend’s encouragement, Sherina participated in the auditions and was selected as Femina Miss India South out of 14 contestants. Since then, Sherina took modeling as a career. Later, she won the title ‘Grazia Ford Supermodel of India’.

Sherina then acted in various ads like Chennai Skills, Malabar Golds, GV Mills, Swatcha Neelu and Vijaya Milk. During one of the ad, she acted with Samuthirakani and Samuthirakani was impressed with sherina and asked her to act in his movie.

Sherina then started her acting career in Tamil Film Industry with the ‘Vinodhaya Sitham’ movie. Along with those, Sherina is also an entrepreneur and founded two companies like Sayara Motors, and UVI Studio.

In 2022, Sherina participated in the famous reality show ‘Bigg Boss Tamil 6’, which is being hosted by Legendary Actor Kamal Haasan.