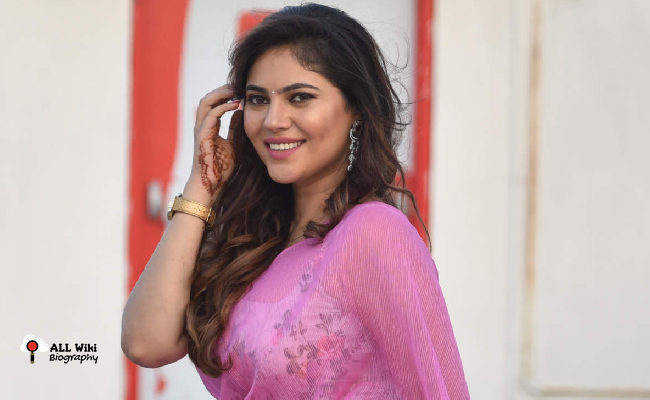 Sherin Shringar is an Indian Actress, Model and Dancer, who mainly works in Kannada, Telugu and Tamil Languages. She was born on Sunday, 5 May 1985 in Bangalore, Karnataka, India.

Sherin did her schooling at Kaveri School in Bangaluru. She then joined Baldwin’s Women’s Methodist College in Bangaluru and dropped out of college.

She next made her debut in the Telugu Film Industry with the ‘Juniors’ movie in 2003. Since then, she acted in more than 14+ films in Tamil, Telugu, Kannada and Malayalam Languages. In 2019, She participated in the popular reality show ‘Bigg Boss Tamil Season 3’ and ended as 3rd Runner Up.