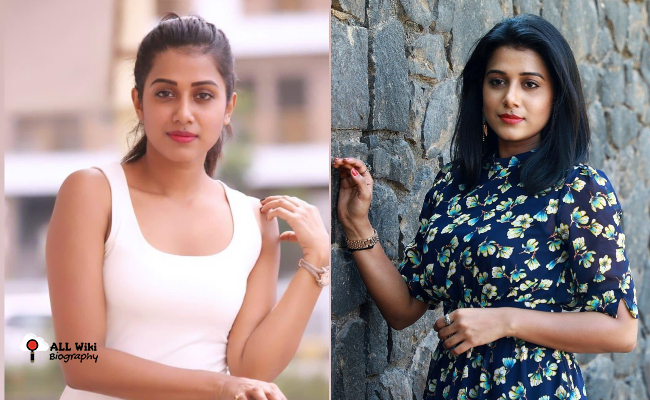 Shilpa Manjunath is an Indian Film Actress, who mainly works in Kannada, Tamil, and Malayalam languages. She was born on Sunday, 29th March 1992 in Bangalore, Karnataka, India.

Shilpa did her schooling in Bangalore and then finished her BE degree in Electronics Communication from Visvesvaraya Technological University. Shilpa then started her career in modeling and then won the Miss Karnataka Title in 2013.

Later, Shilpa then appeared in the reality show ‘Life Super Guru’. In 2016, Shilpa started her acting career with the “Mungaru Male 2” movie in Kannada Film Industry. Shilpa then made her debut in Tamil Film Industry with the ‘Yaman‘ movie.