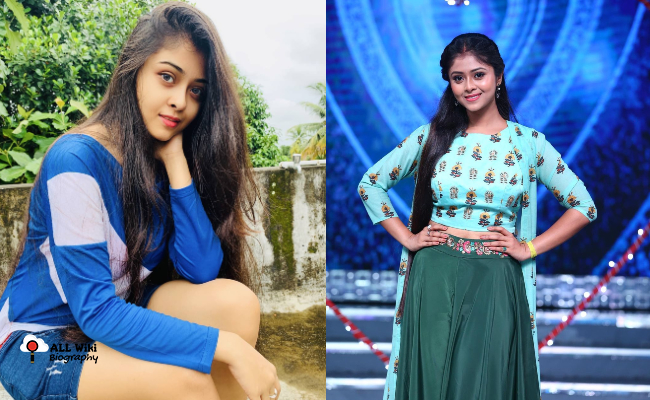 Shirin is a South Indian Television Actress, Dancer, and Youtuber, who mainly works in the Malayalam and Telugu languages. She was born on Thursday 26th August 1999 in Kolkata, West Bengal, India.