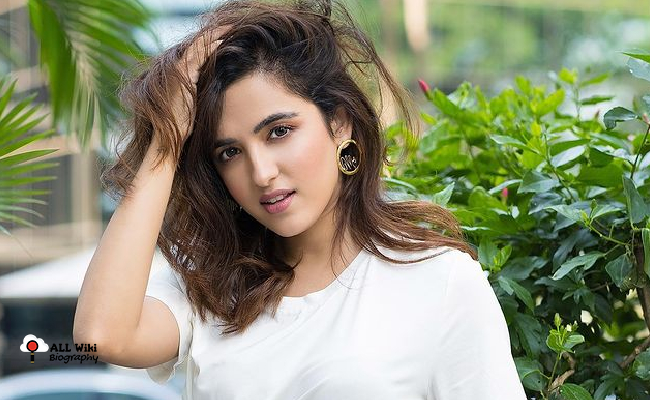 Shirley Setia is an Indian playback singer and actress, who mainly works in Hindi and Telugu Languages. She was born in Daman, India and raised in Auckland, New Zealand.

Her Raj Setia is a businessman with roots in Hisar while her mother belongs to Goa. She is not only a popular singer on YouTube but also a Radio Tarana RJ of the show Showtime with Shirley. While working as a part-time radio jockey, Setia earned a degree in Marketing and Information Systems from the University of Auckland.

In 2015, while she was on vacation in Hyderabad, she put up a Facebook post asking fans to meet her at GVK mall, which, to her surprise, turned out to be a huge public gathering. This event pushed Shirley Setia to pursue her passion professionally, and she decided to move to Mumbai.

In 2016, Forbes Magazine featured an article on Setia, referring to her as Bollywood’s Next Big Singing Sensation. In 2017, she made her debut in Bollywood with the song ‘Disco Disco’ from ‘A Gentleman’ movie.

In 2020, She started her acting career in the Hindi Film Industry with the ‘Maska’ movie. She acted in a few movies like ‘Nikamma’, and ‘Krishna Vrinda Vihari’ (Telugu Debut).