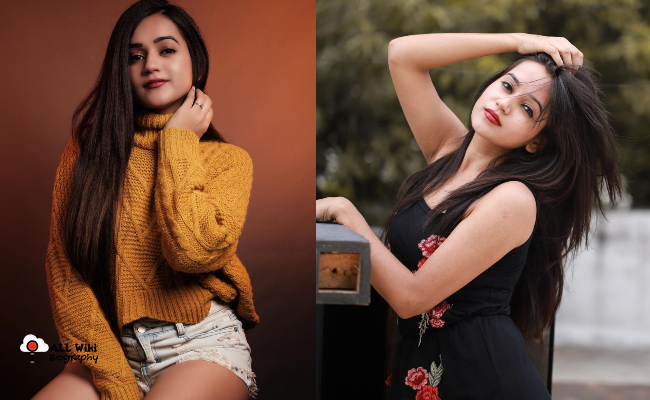 Shivani Mahi is a Telugu Actress, who works in the Telugu language. She was born on Tuesday, 20th October 1998 in Hyderabad, Telangana, India.

Since her childhood, She was interested in acting. In her college days, She started her acting career with short films.

She then acted in various short films and web series like Mad House, Gully Premier League, This is Called Love, Break Up Trip, and Software Subramanyam Seasons 1 & 2.

In 2022, She made her debut in the Telugu Film Industry with the ‘Major’ movie, where she appeared in a small role as a Heroine friend.