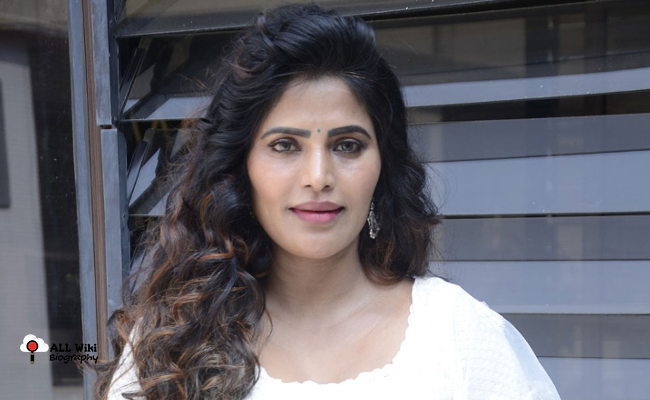 She did her schooling in Andhra Pradesh and then moved to Hyderabad for higher studies. In 2007, She started her career as a fashion designer in the Telugu Film Industry with the ‘Desamuduru’ movie.

She then worked for more than 40+ films as a Fashion designer and stylist in Telugu, Tamil, and Kannada Languages. In 2007, She started her Television career with the ‘Kirak Kabbadi’ show.

In 2020, She started her acting career in the Telugu Film Industry with the ‘Naked: The Lust’ movie. She next appeared in the ‘Maranam’ movie. In 2022, She participated in the first season of the Bigg Boss Telugu digital series, Bigg Boss Non-Stop.