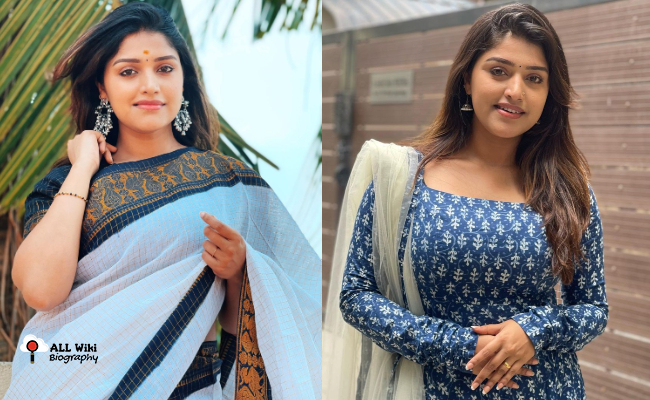 Shreya Anchan is an Indian Serial Actress, who works in Kannada, Tamil and Malayalam languages. She was born on Saturday 23rd December 1995 in Mangalore, Karnataka, India.

After her schooling, She did her graduation from Besant Women’s College, Mangalore. In 2017, She started her acting career in the Film industry with the ‘Chathurbhunja‘ movie.

In 2019, She made her debut in Television Industry with the ‘Nandini’ serial. She then acted in various serials like Aramane, Anbudan Kushi, Tirumanam, and Rajini.