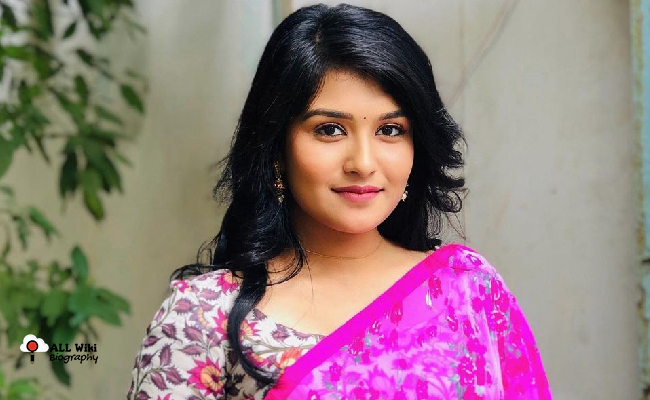 Shreya Rani Reddy is a Telugu Serial Actress, Dancer & Model, who works in the Telugu language. She was born and Bought up in Delhi, India.

Shreya did a course at the AAFT School of Animation and Multimedia in Delhi. She then started her career in modelling. Subsequently, she started her own youtube channel ‘Shreya Rani Reddy’. She used to post dance videos and also gained 168K subscribers.

In 2022, She started her acting career in Telugu Television Industry with the ‘Avunu Valliddaru Ishta Paddaru’ serial on the Star Maa channel. She played the lead role of Kalavathi along with Siddharth Varma and Vasanthi Krishnan.