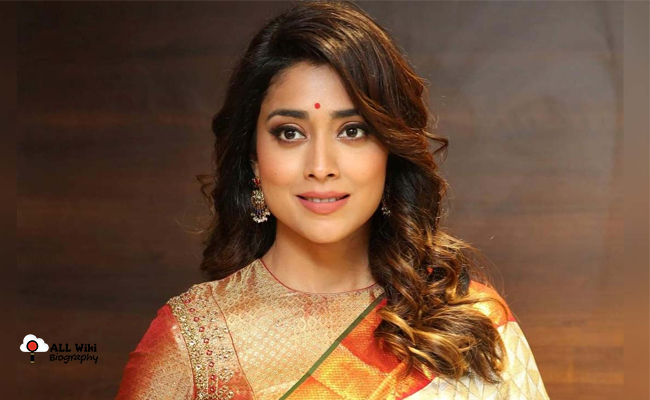 Shriya Saran is a popular Indian film actress, who mainly works in Telugu, Tamil, and Hindi Languages. She was born on Tuesday, 28 January 1986, to Pushpendra Saran Bhatnagar and his wife Neeraja Saran Bhatnagar.

In 2001, Shriya made her acting debut in the “Ishtam” movie in Telugu Film Industry. Next, she acted in few movies like Santosham, Chennakesava Reddy, and Nuvve Nuvve in Telugu.