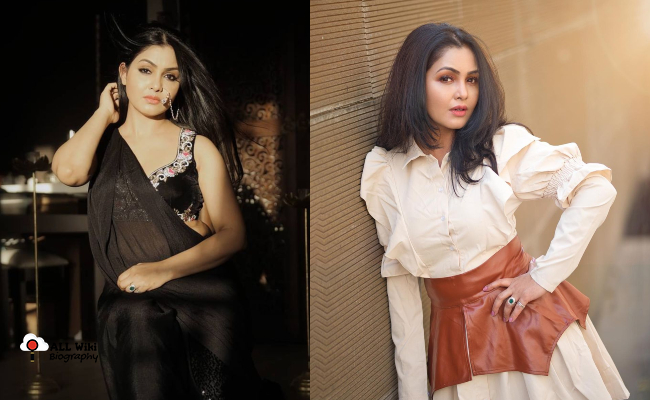 Shubhangi Atre Poorey is an Indian Television Actress, who mainly works in the Hindi Language. She was born on Saturday, 11th April 1981, in Pachmarhi, Madhya Pradesh, India.

Shubhangi did her schooling at the Bal Niketan Higher Secondary School, Indore, and then finished her degree at Holkar Science College, Indore. Later, did MBA from Devi Ahilya University, Indore.

In 2000, She married Piyush Poorey, and the couple was blessed with a daughter named Ashi. Shubhangi is also a trained Kathak and Odissi dancer.