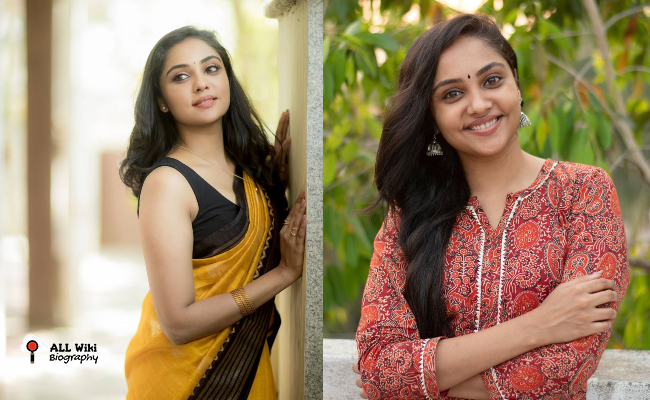 Smruthi Venkat is a south Indian Film Actress, who mainly works in the Tamil language. She was born on Sunday 9th January 1994 in Chennai, Tamil Nadu, India.

In 2016, For the first time, Smruthi first appeared in a music video ‘Rap Rakesh 12AM’. In 2019, Smruthi started her acting career in Tamil Film Industry with the ‘Thadam’ movie.

In 2022, Smruthi acted in an Amazon original series ‘Vadhandhi: The Fable of Velonie’.