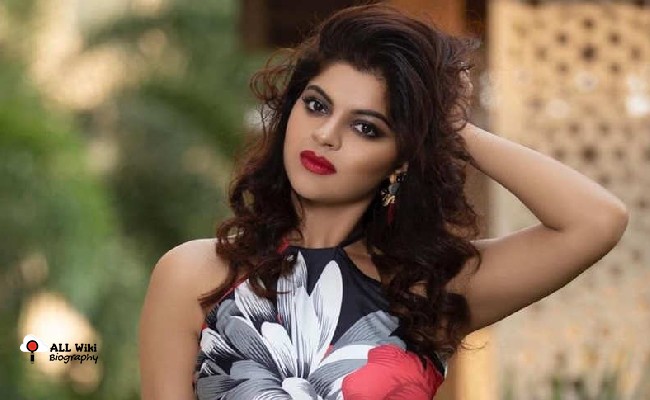 Sneha Wagh is an Indian Television Actress, who mainly works in Hindi and Marathi TV Serials. She was born on Sunday, 4 October 1987 in Kalyan, Maharashtra, India.

She did her schooling at Holy Cross Convent School, Kalyan and then, finished graduation from Birla College, Kalyan. After her studies, she moved to London and done a film making course at London Film Academy.

In 2021, she participated in the biggest reality show ‘Bigg Boss Marathi 3’, hosted by Mahesh Manjrekar.