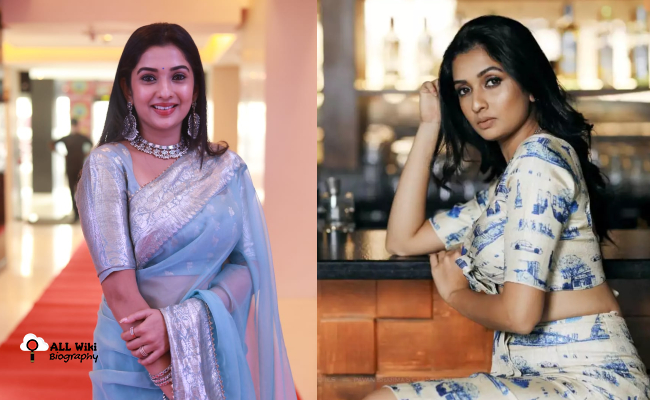 Sonal Monteiro is an Indian Actress and Model, who mainly works in Tulu and Kannada languages. She was born on Friday, 11th August 1995 in Mangalore, Karnataka, India.

After her schooling, Sonal did her graduation from St. Agnes PU College in Mangalore. During her college days, Sonal started her career in Modeling. Later, Sonal won Miss Beautiful Smile 2013 and Miss Konkan 2015 titles.

In 2015, Sonal started her acting career with the ‘Ekka Saka‘ movie in the Tulu language. She then acted in a couple of films like Jai Tulunad and Pilibail Yamunakka.

In 2018, Sonal made her debut in Kannada Film Industry with the ‘Abhisaarike’ movie. Sonal next acted in various movies like MLA, Maduve Dibbana, Panchatantra, Demo Piece, and Roberrt.