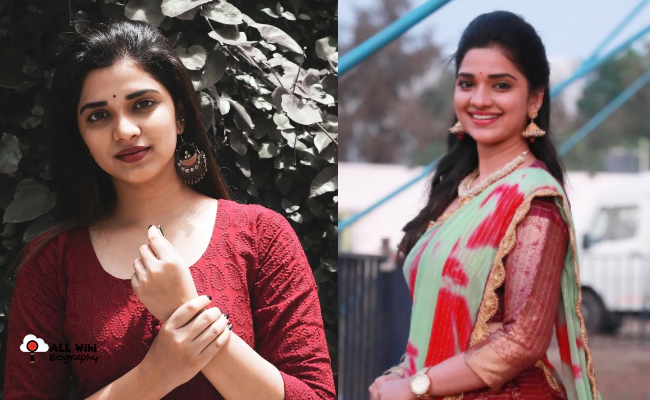 Soniya Suresh is a south Indian Television Actress and Model, who mainly works in the Telugu and Tamil Languages. She was born and Bought up in Chennai, Tamil Nadu, India.

Since her childhood, Soniya acting in TVCs and appeared in several TVCs like Sony Bravia, Satya Retail, Anjali oil Ad, etc. After her studies, Soniya started her career in modeling.

Soniya started her acting career in Tamil Film Industry and acted in supporting roles in various movies like Diary, etc.

In 2022, Soniya started her career as a lead actress in the Telugu Television Industry with the ‘Uppena’ Serial. Soniya next acted in the daily series ‘Mr. Pellam’ along with Amardeep Chowdary and Pooja Murthy on Aha.