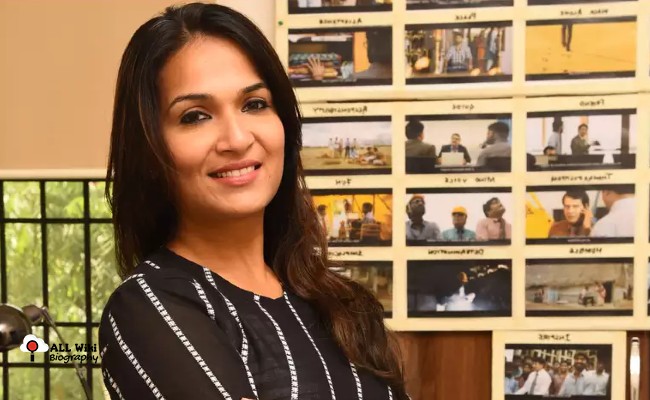 Soundarya Rajinikanth is an Indian film director Graphic Designer, and Producer. She is the younger daughter of Superstar Rajinikanth. She was born on Thursday, September 20, 1984, in Tamil Nadu, India.

Soundarya did her schooling at the Ashram Matriculation Higher Secondary School in Velachery, Chennai. After completing her course in Graphic Designing, Soundarya worked as a Graphic Designer for his father’s films, she designed the title sequences.

She then became a film producer with Goa (2010). Later, in 2014, She made her debut as a director with the “Kochadaiyaan” movie.