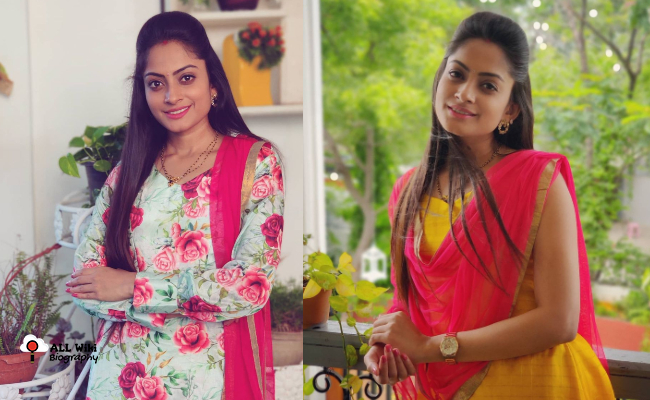 Sree Priya is a Telugu Film and Serial Actress, who mainly works in the Telugu language. She was born and Bought up in Venigandla Village, Guntur, Andhra Pradesh, India.

Since her childhood, Sreepriya was interested in acting. Initially, Sreepriya worked as an anchor and hosted a few private events in Guntur and then moved to Hyderabad.