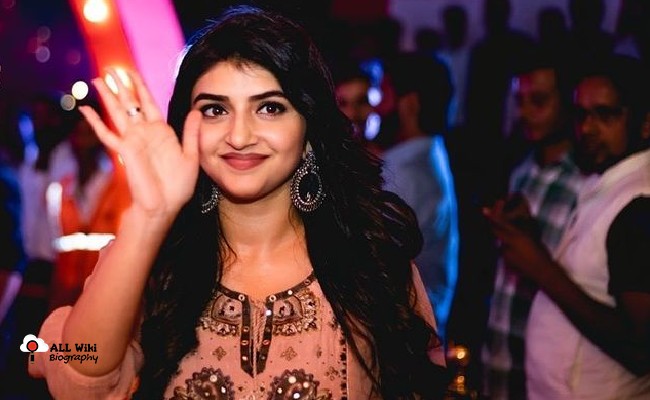 Sreeleela is an Indian Film Actress & Model, who mainly works in Kannada and Telugu Industries. She was born on Thursday, June 14, 2001, in Detroit, Michigan, United States.

Sree Leela’s father Subhakar Rao is a businessman and her mother Swarnalatha is a doctor. She has two siblings, two elder brothers, Sreekar and Sreedeep. Currently, she was studying M.B.B.S in Bangalore. She was a good Bharatanatyam dancer and was trained from the age of 3 and made her Bharatanatyam arangetram at the age of eight.

In 2019, She started her acting career in Kannada Film Industry with the Kiss movie and won the ‘Best Female Debut’ SIIMA Award. She next acted in the Bharaate movie. Both movies fared well at the box office and Sreeleela gained fame and much-needed recognition.

In 2021, Sree Leela made her debut in Telugu Film Industry with the ‘Pelli SandaD’ movie.