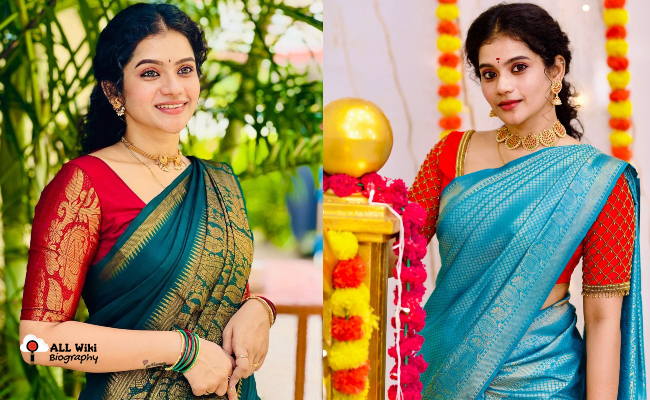 Subiksha Kayarohanam is an Indian Serial Actress, who works in Tamil Television Industry. She was born Monday, 17th May 1993 in Chennai, Tamil Nadu, India.

In 2020, She started her acting career in the Tamil Television industry with the ‘Neethane Enthan Ponvasantham‘ serial, where she played the role of Mansi.

She next acted in the ‘Rajini’ serial, where she played the role of Radhika. In 2022, She made her debut in Tamil Film Industry with the ‘Kottravai’ movie.