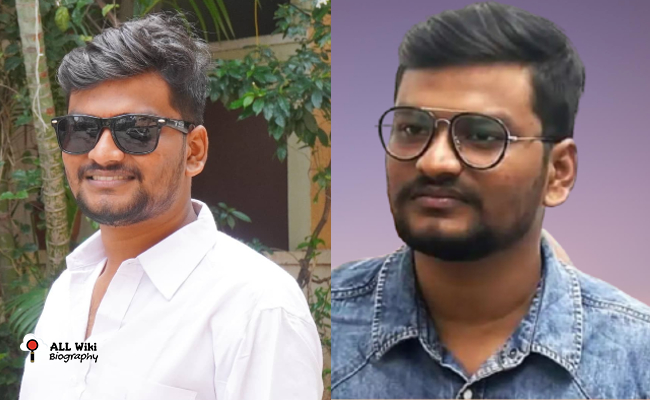 Sudheer Mycharla is an anchor and actor, who mainly works in Telugu Industry. He was born and bought up in Hyderabad, Telangana, India.

After his schooling, Sudheer did his B. Tech at AMC Engineering College, Bangalore. Sudheer then started his career in Telugu Television Industry and worked in the Camera department for various Telugu Serials.

In between, He also acted in a few serials like Intinti Gruhalakshmi, Anthulenikatha, etc. Later, Sudheer started his career as an anchor and worked for various youtube channels like Aksha TV, Eagle Media Works, etc.