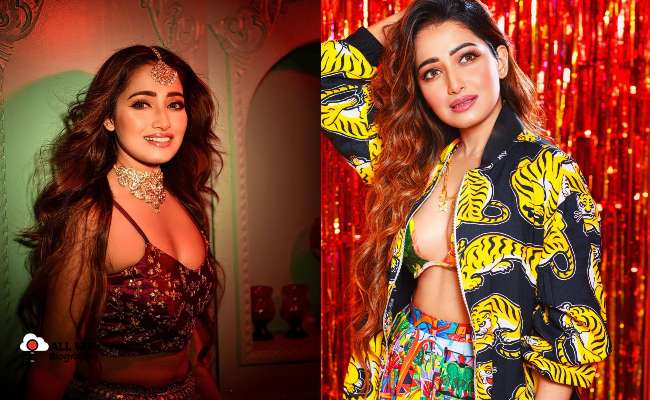 Sudipta Banerjee is an Indian Television and Film Actress, who mainly works in Bengali, Hindi, and Telugu Languages. She was born on Tuesday, 7th May 1991, in Kolkata, West Bengal, India.

In 2015, Sudipta started her acting career with the ‘Gobhi Gopan Brishti‘ movie in the Bengali language. She then acted in a few movies like Birpurush, 72 Ghanta, Mayaa, etc.

In 2021, Sudipta made her debut in the Telugu Television Industry with the ‘Nethra‘ serial.